Sparebanken Møre Group consists of the Parent Bank and three wholly owned subsidiaries: Møre Boligkreditt AS, Møre Eiendomsmegling AS and Sparebankeiendom AS. Sparebankeiendom AS is a real estate company that owns and manages the bank's own commercial properties. 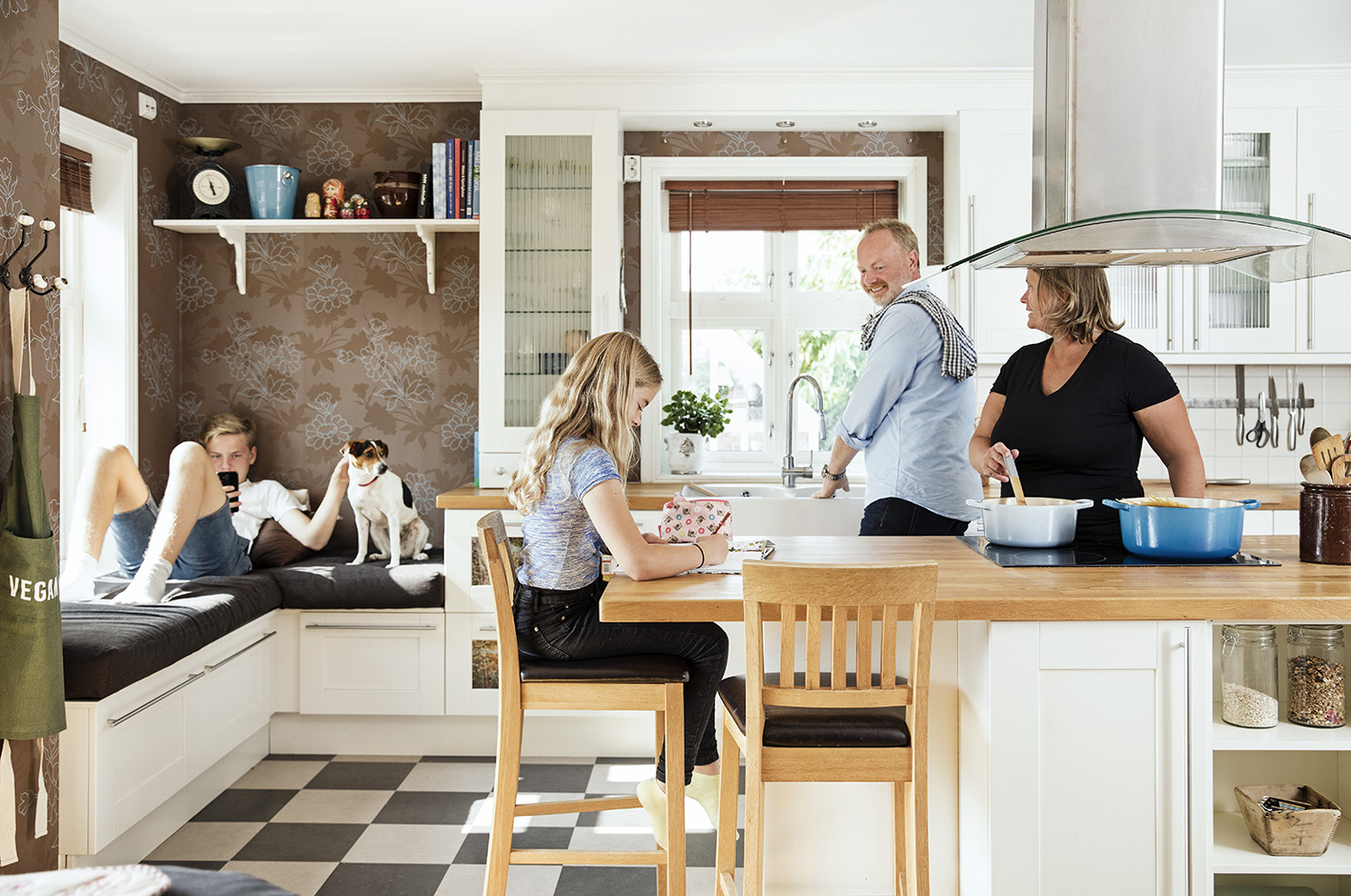 The company was established in 1992 and acquired by Sparebanken Møre in 2005. Møre Eiendomsmegling's market name is Møremegling, and they provide real estate brokerage services in the purchase and sale of homes, leisure homes, project brokering and business brokering. They are among the largest and most experienced broker communities in Møre og Romsdal and have 14 employees and offices in Ålesund, Molde and Ørsta. The company traded 416 properties in 2020. Managing Director in Møre Eiendomsmegling AS is Bendik Tangen from January 1 2021.