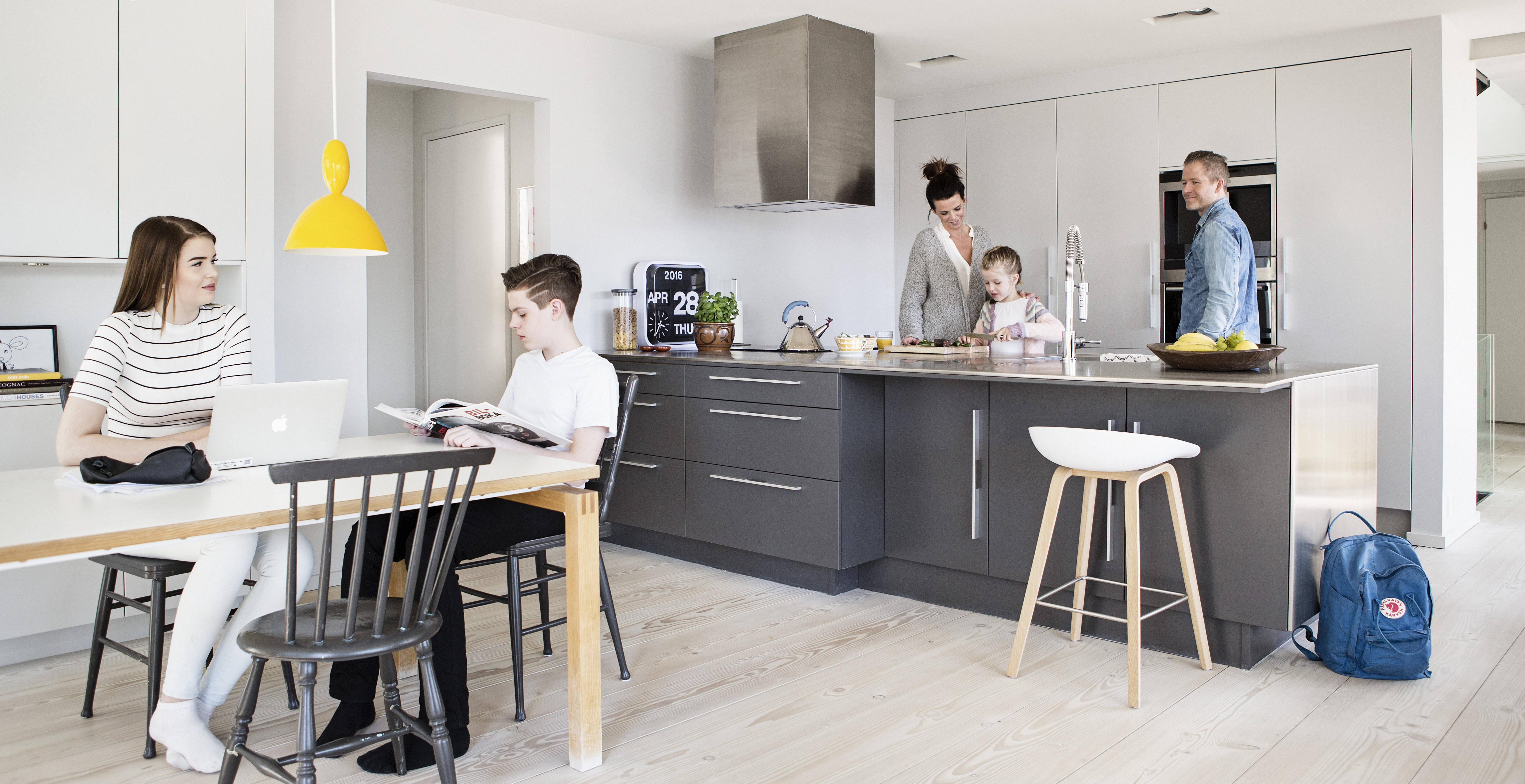 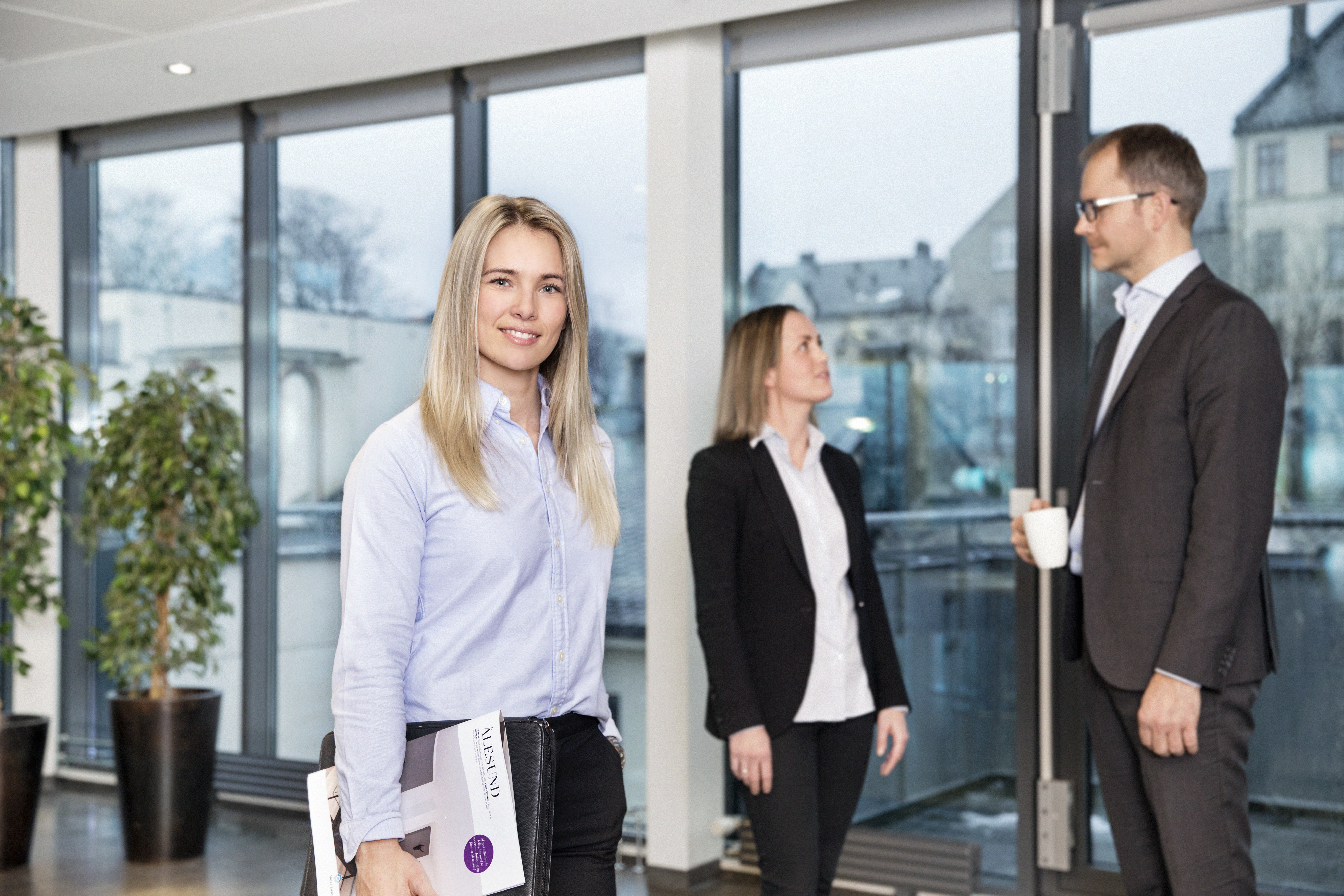 The company was established in 1992 and acquired by Sparebanken Møre in 2005. Møre Eiendomsmegling AS provides real estate brokerage services in the purchase and sale of homes, leisure homes, project brokering and business brokering. They are among the largest and most experienced broker communities in Møre og Romsdal and have 17 employees and offices in Molde, Ålesund and Ørsta. The company traded 345 properties in 2017. Managing Director of Møre Eiendomsmegling AS is Odd Arild Sæther.